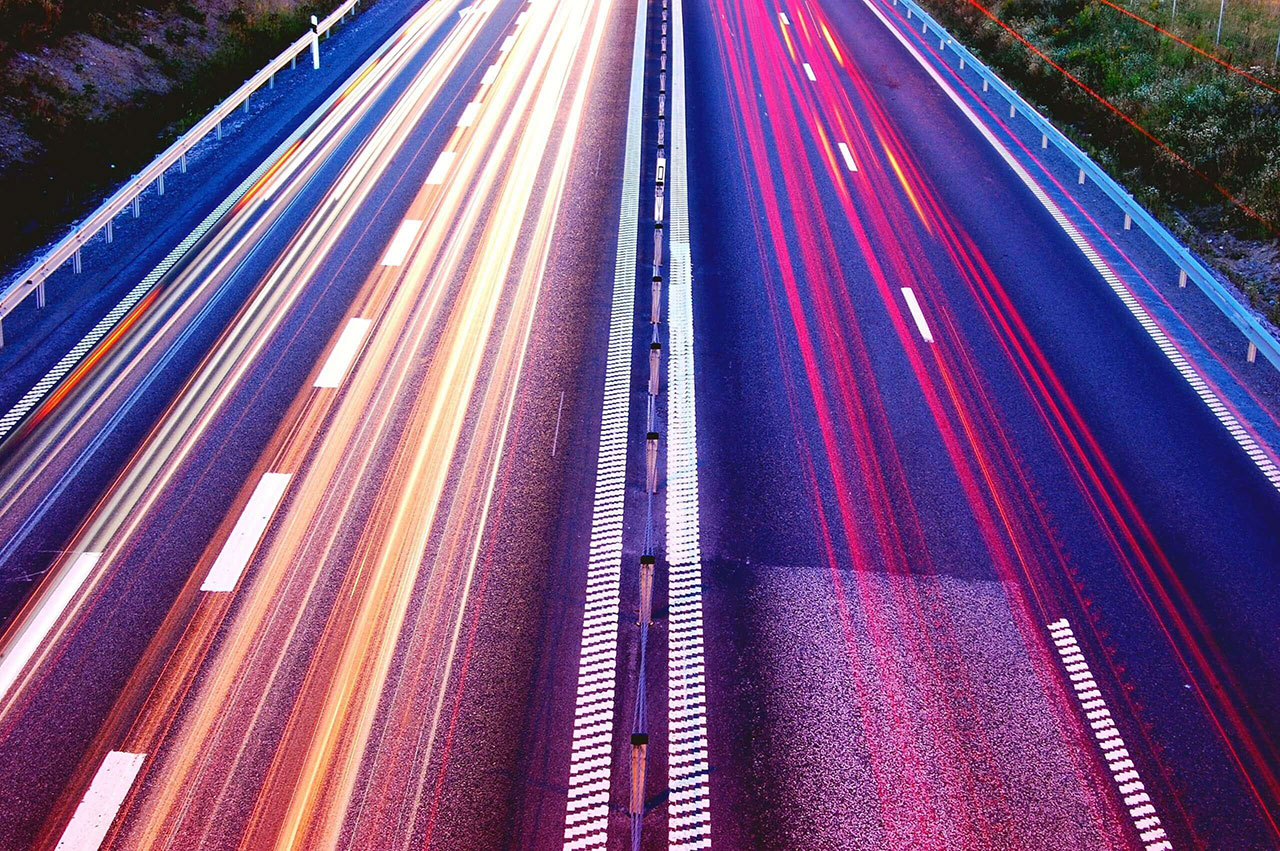 Why microservices are the future of ecom

Magento recently announced its move to a microservices architecture. What does that mean? And how will it affect the world of ecommerce?

In a microservices architecture, each service is developed as an individual entity that communicates with other services in the system through API calls.

Why do we need microservices?

Microservices were created to handle the increasing complexity of digital applications.

Before microservices came monolith: single systems in which all services are combined. A change anywhere in the codebase has the power to impact, or even break, the entire system. As a result, every update requires rigorous testing and the deployment of the complete application.

The monolith approach works well for simple, newly launched applications. But as applications grow in size and complexity over time, they become cumbersome and difficult to manage.

Why is Magento launching accessible microservices ?

Magento’s recent announcement means that instead of accessing a full ecommerce platform like Magento, retailers will be able to combine individual ecommerce microservices to create a platform entirely configured to their needs. This brings many benefits:

Each service team in a microservices architecture can plan, sprint and deploy on their own timescales, without any delays from dependencies.

You don’t have to consider how new services will impact the system as a whole. Just connect it to the existing microservices architecture.

In a microservices structure, developers only work on their individual service – a limited codebase in which they can understand every intricate detail. This deep understanding results in a better product and makes bugs easier to find and resolve.

A microservices architecture automatically scales relevant services to cope with peaks and scales down once the need has passed. This is particularly beneficial in ecommerce, which needs to handle sudden peaks for promotions or events.

While scaling for peaks is possible in a monolith system, it’s less efficient – your only option is to manually scale the entire system.

Compatibility, conflicts and complex integrations are irrelevant in a microservices system; third-party applications are treated as independent microservices like any other. This frees you up to choose best-in-class solutions every time.

Because microservices are largely independent of each other, you can build each one on a different platform and in a different programming language. This means every service can be built in an optimal way, regardless of any technical decisions that have gone before.

If one microservice fails, the rest remain fully operational.

"Why do we have such granularity? We want to minimise the risk of change. For example, if we want to change the way contactless payments work, we're not affecting the chip and PIN system."‍

The growing microservices movement is focused on the many benefits of this kind of system. That’s not to say there aren’t also downsides:

The systems needed to keep microservices working in harmony are intricate. Rolling out the necessary systems and processes to get them up and running can be costly and version control is challenging.

Microservices rely on API calls to send and receive information. These are continually active and can slow overall performance.

In a monolith system, calls to other processes or functions are completed in just nanoseconds. For microservices, this latency is multiplied by a factor of 1,000,000.

Developing services that are largely independent of one another leaves scope for unintentional overlap. This has to be carefully managed to limit inefficiencies.

What does this mean for retailers?

In the short term, Adobe’s accessible microservices structure will only be relevant for enterprise-level organisations with complex needs and high turnover. For these, the significant investment needed to implement a microservices architecture will be offset by the benefits.

Microservices will not initially be affordable to smaller organisations. But as Adobe moves into microservices, the open source community has announced that it will keep the Magento platform alive. We don’t yet know what a community-led Magento 3 will look like but the group has stated its intention that “all companies who want to remain on the monolith platform will be able to do so.”

We may later see aggregators enter the market, which will widen access to the microservices approach by running systems on behalf of smaller organisations on a subscription model.

As ever, our advice to retailers is to consider all the platforms available and identify which will best serve your customers and business objectives.

Want to learn how you could move and benefit from a microservices architecture? 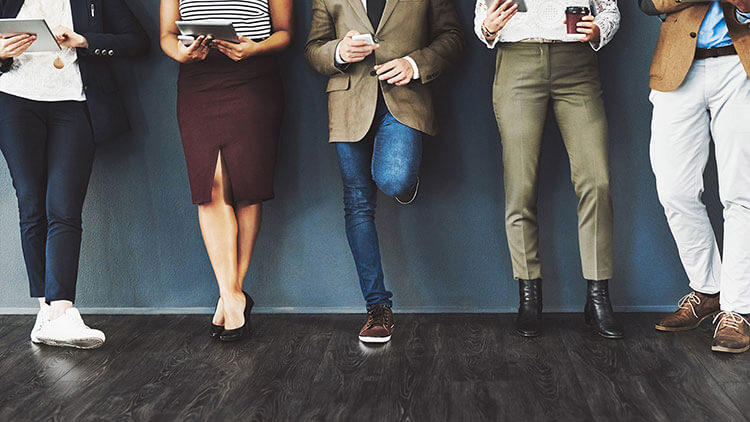 We're looking for an automated tester to join our quality assurance team. You'll need a keen eye for detail and be an expert at championing the user experience. Sound like you? Apply now. 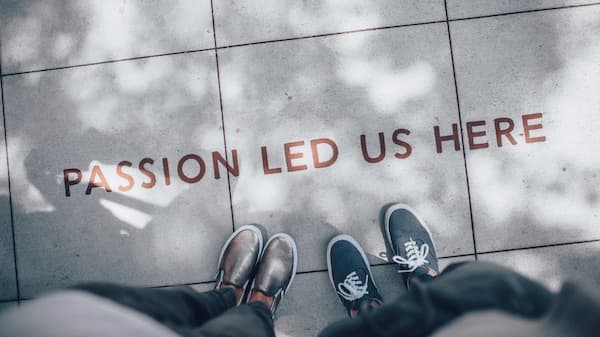 We're looking for innovative and future-thinking Magento Developers to join our team. The role is versatile, with great opportunities to learn and expand your knowledge within a well-respected, global, digital agency.